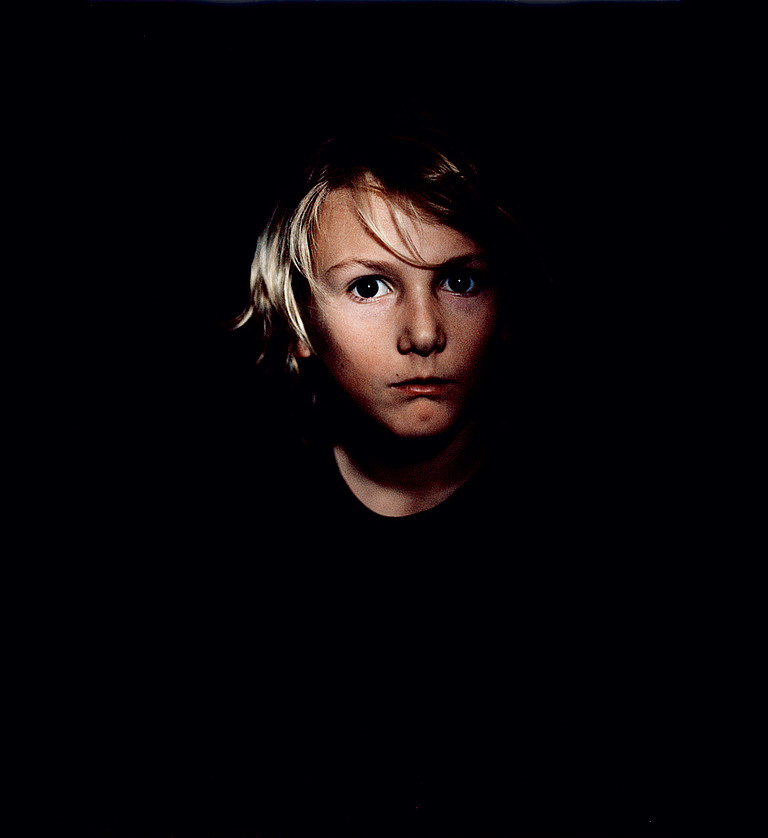 Art historians Julia Hountou and Ariane Pollet curate EXTRAVAGANZA, a show on the mise on scène of the body in contemporary photography. I am happy and proud to be part of this great selection. A beautiful catalog is available during the show in Monthey at the gallery du Crochetan.
Organized on behalf of NEAR – swiss association for contemporary photography by invitation of the Théâtre du Crochetan.

Julia Hountou and Ariane Pollet about my works: Like a tableau vivant, Previously On…
Previously On… by the artist Brigitte Lustenberger plays with both its images and the actors invited into a series on the family. Interlinked by minute details – a gesture, a look, a simple juxtaposition – the characters seem to have been allocated an age-determined role. As in a combinatorial game, however, there is an infinite number of possible associations. Could that be his son, or a nephew ? Or maybe it’s a neighbour ? The questions mount up but we never find answers.

About the show:
There are many similarities between photography and theatre, in aspects ranging from staging, creating characters and sets to a delight in storytelling. This theatrical dimension can be found across the discipline's various fields and affects fine art, fashion and documentary images alike.  Extravaganza alludes to parody and whimsical spectacle, and brings together photographs that create worlds and portray bizarre universes. Everyday life becomes theatre here, gestures are dramatised and bodies staged to give rhythm to the narrative. In the varying degrees to which they prepare their images – representation or recreation – these artists, like the theatre, reveal the fact that reality and imagination are inextricably linked.
In an environment conditioned by social challenges, each relationship forms part of a vast symbolic game, sometimes to the point of becoming an actual performance environment. The photographic image captures these interactions, uses a lens to set them at a distance and invites us to smile at them. Like the theatrical arts, photography plays with its viewers, confronting them with mysteries and uncertainties. The image arranged in this way adds an element of anxiety to aesthetic pleasure by encouraging us to question it: is this real or fake? Was it taken from life or subtly constructed? To put it another way, it prompts us to ask a vital question: where is reality, pretence or even the realm of possibility?
Julia Hountou and Ariane Pollet