INSTALLATION VIEWS: THIS SENSE OF WONDER 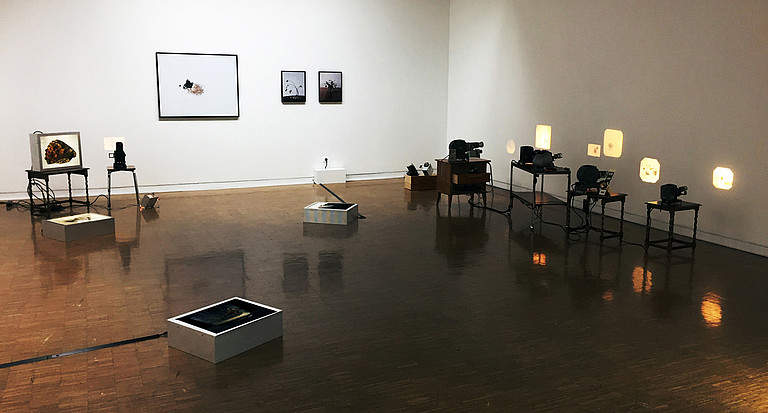 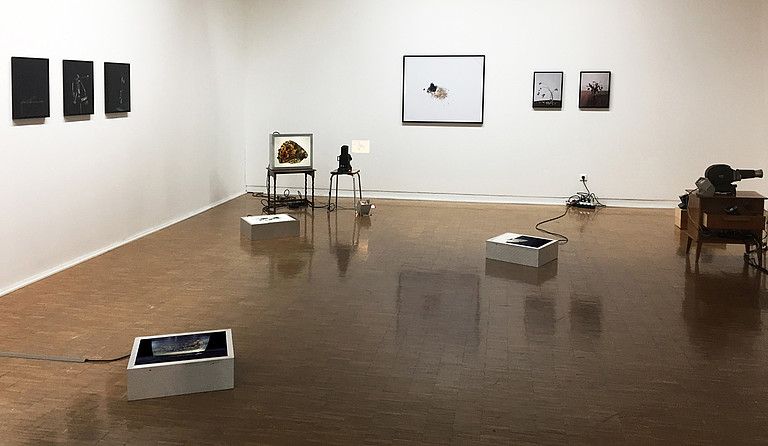 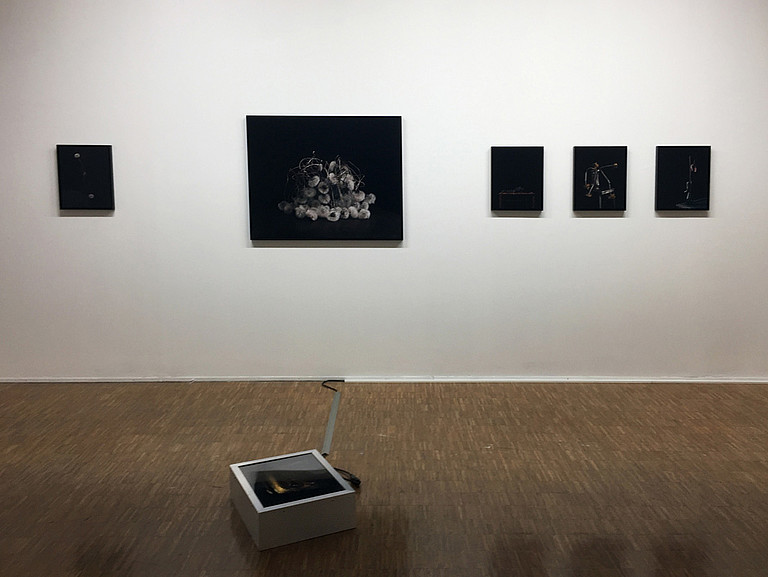 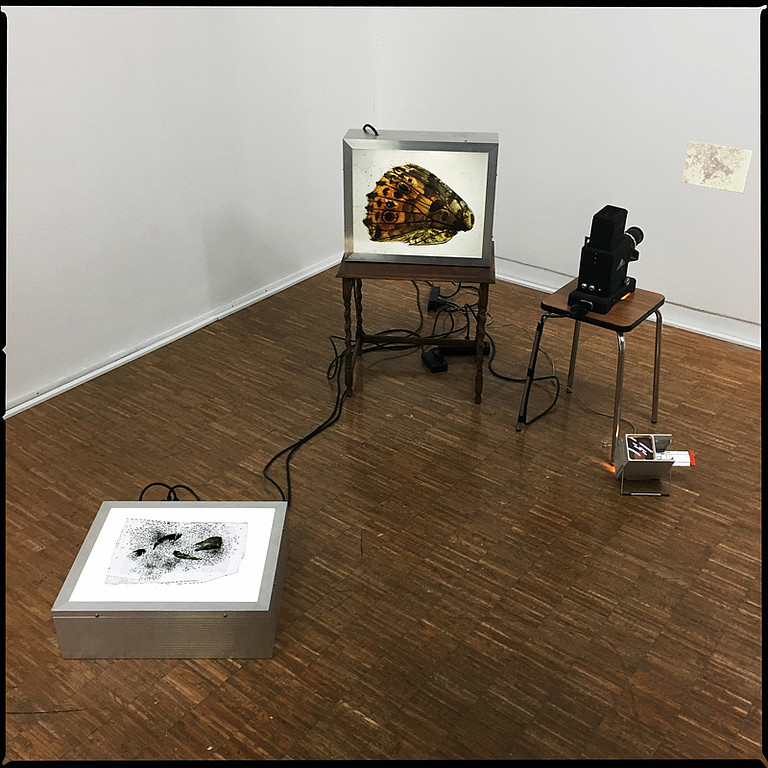 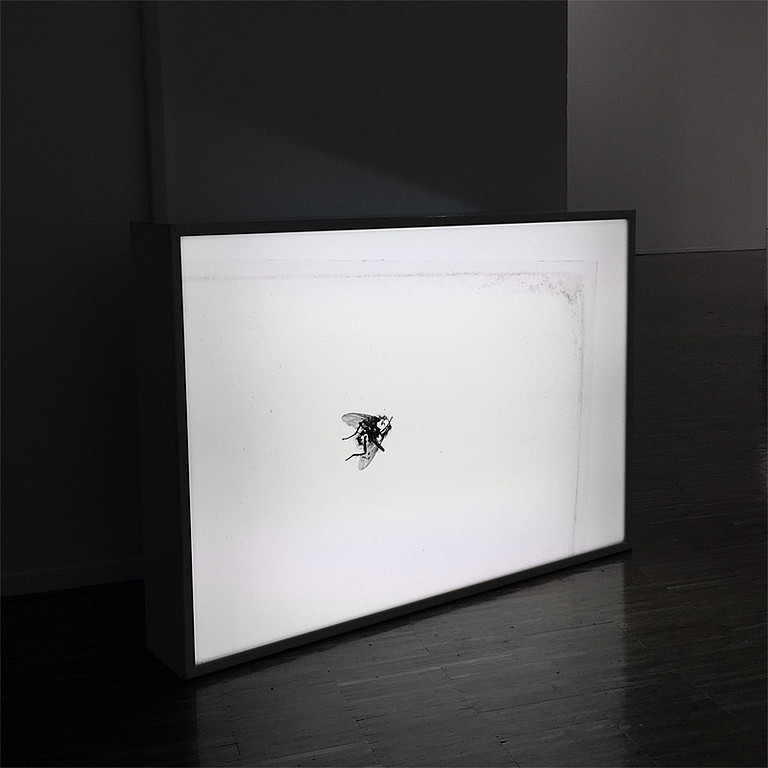 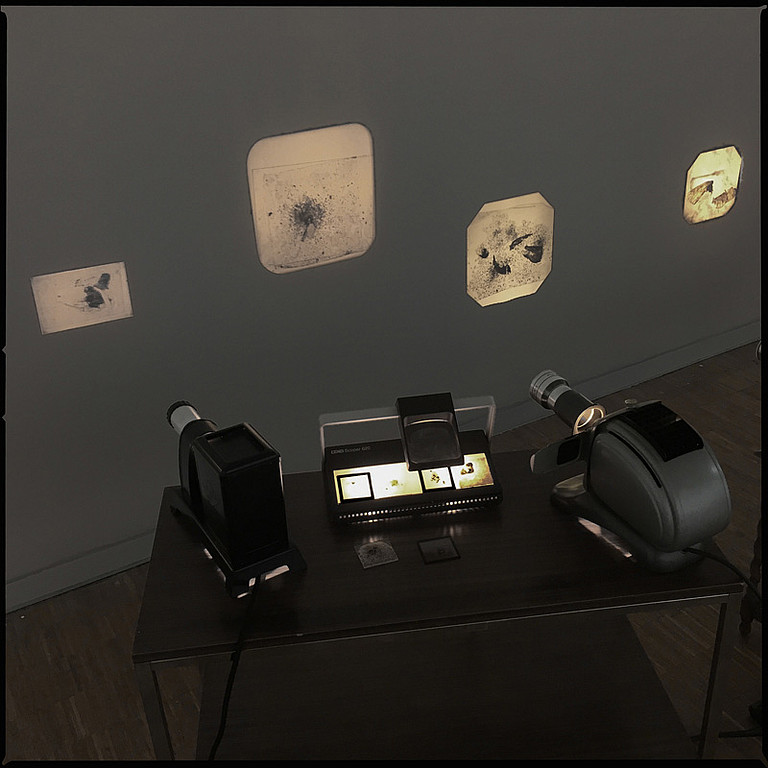 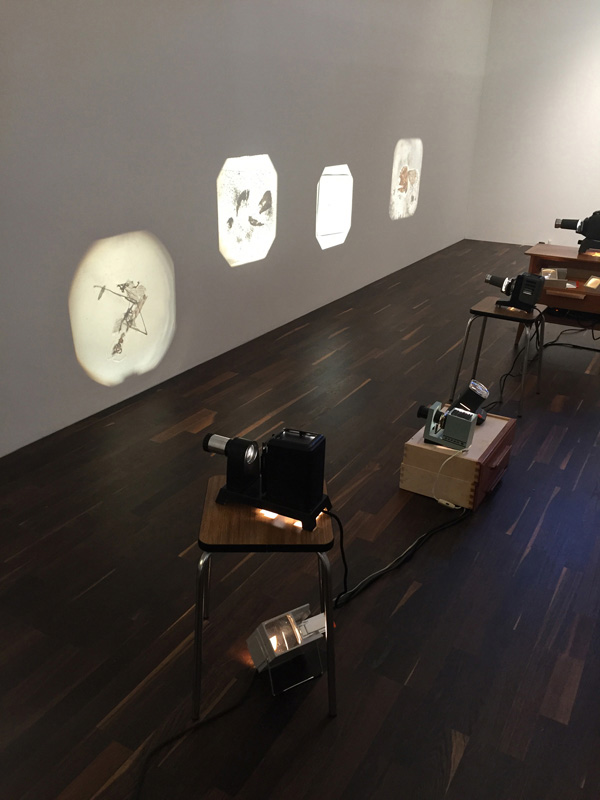 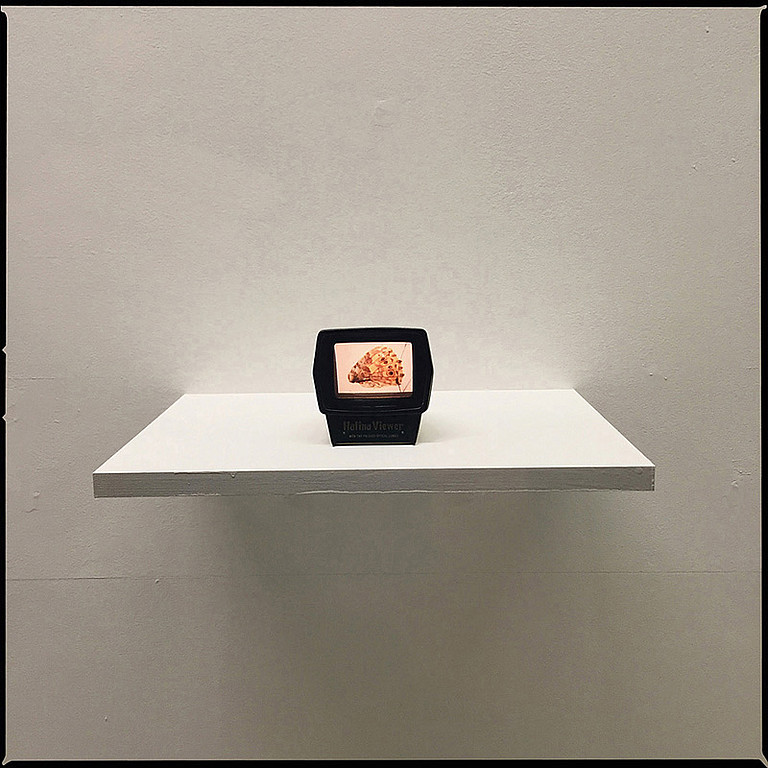 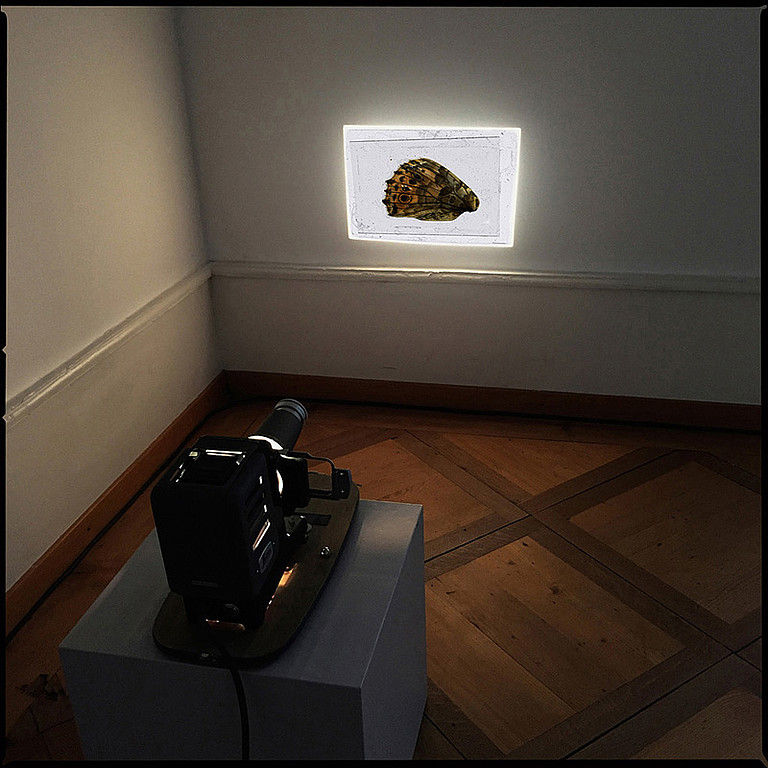 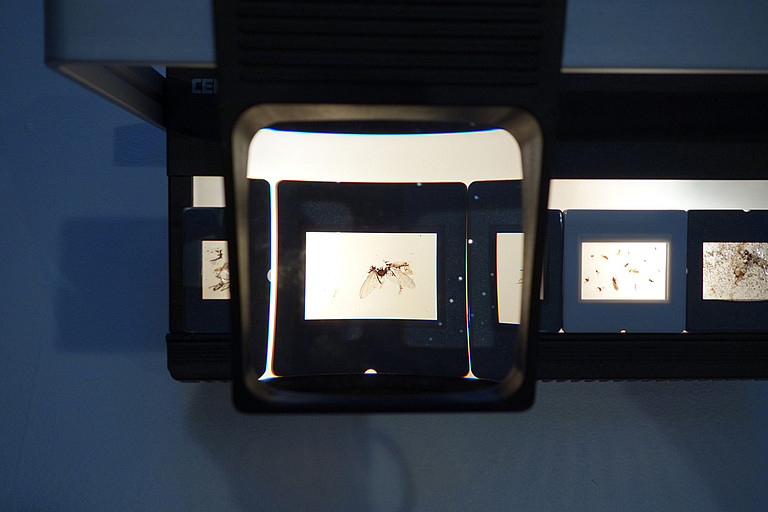 My project This sense of wonder is still at the very beginning ... nevertheless it has been shown in several places already: Musée de l'Elysée, Galerie Christophe Guye, La Filature, Dienstgebäude or at the Kunsthaus Langenthal. Here some glimpses at the various installations of This sense of wonder.

In a slightly different and analog Multimedia-Installation Brigitte Lustenberger leads the viewers into the transitoriness of being, the wonders of death and its remains. It elicits an uneasy pleasure that merges wonder and terror, incredulity or even revulsion, but above everything else a sense of wonder about the beauty of withered and faded things. Her images work like film stills. There is no before and no after … each image stands for a full story. A portrait, objects, old things, the tenderness of an insect’s wing, a hint of daylight on a lost, almost forgotten world. The rest is up to the viewer’s imagination. Besides portraits and Still Lives we encounter dead insects that Lustenberger collected in basements and empty houses and stored on plates or under glasses. As time went by, they collected dust, or lost a leg or a wing or have been eaten away by other insects which themselves have left traces behind: their molted skins and their droppings. These insects are part of  This Sense of Wonder and are shown as prints, as slides or glued on foil as part of the multimedia show. Lustenberger takes us in her universe with the help of slide projectors, light boxes, slide viewing kits and printed images.
Brigitte Lustenberger’s imagery reflects also the media’s history, its function. Photography seems to snatch moments of time from mortality. But the captured moments are no more than representations of the past. Still, the images keep lingering on the beauty of decay.